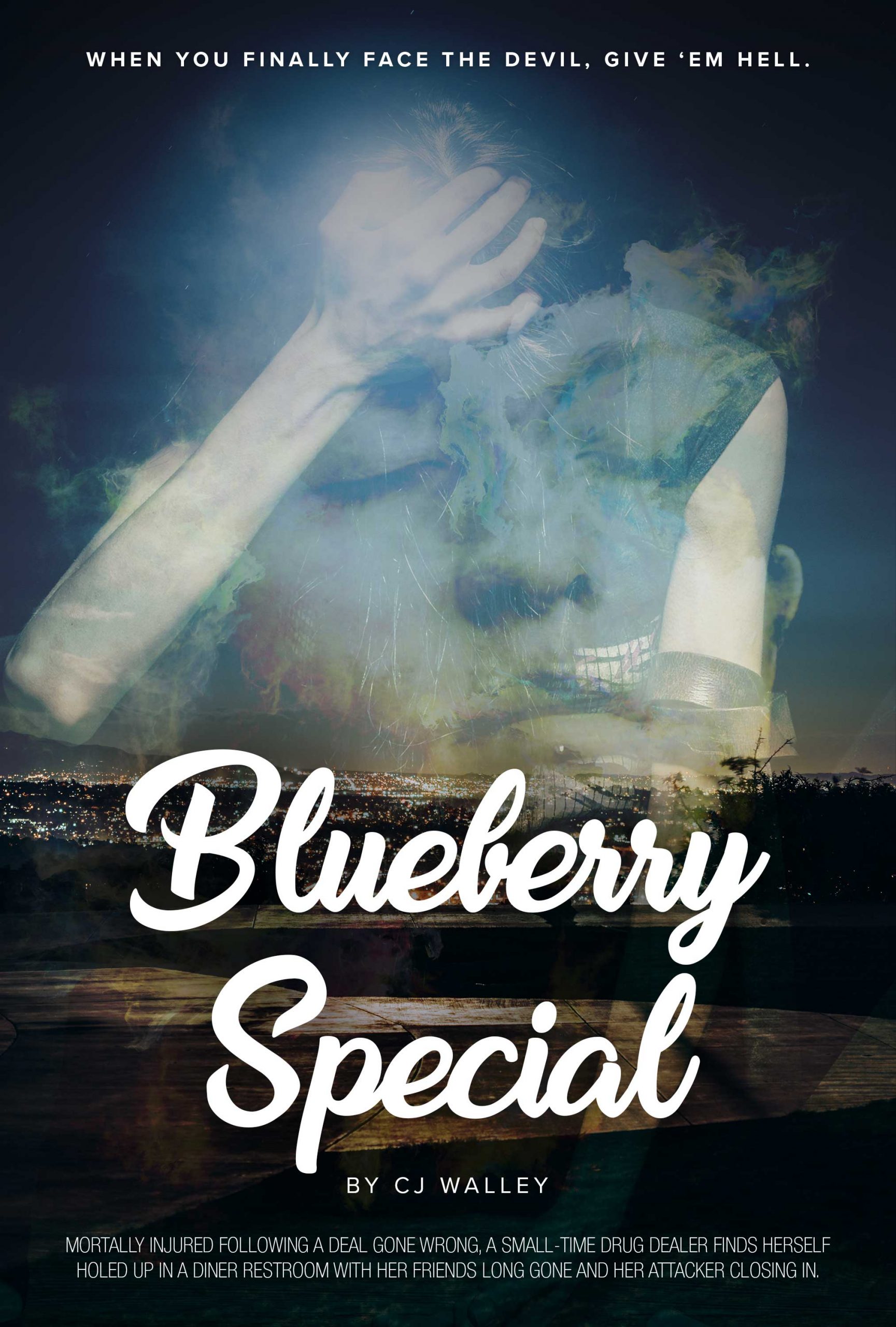 Mortally injured following a deal gone wrong, a small-time drug dealer finds herself holed up in a diner restroom with her friends long gone and her attacker closing in. 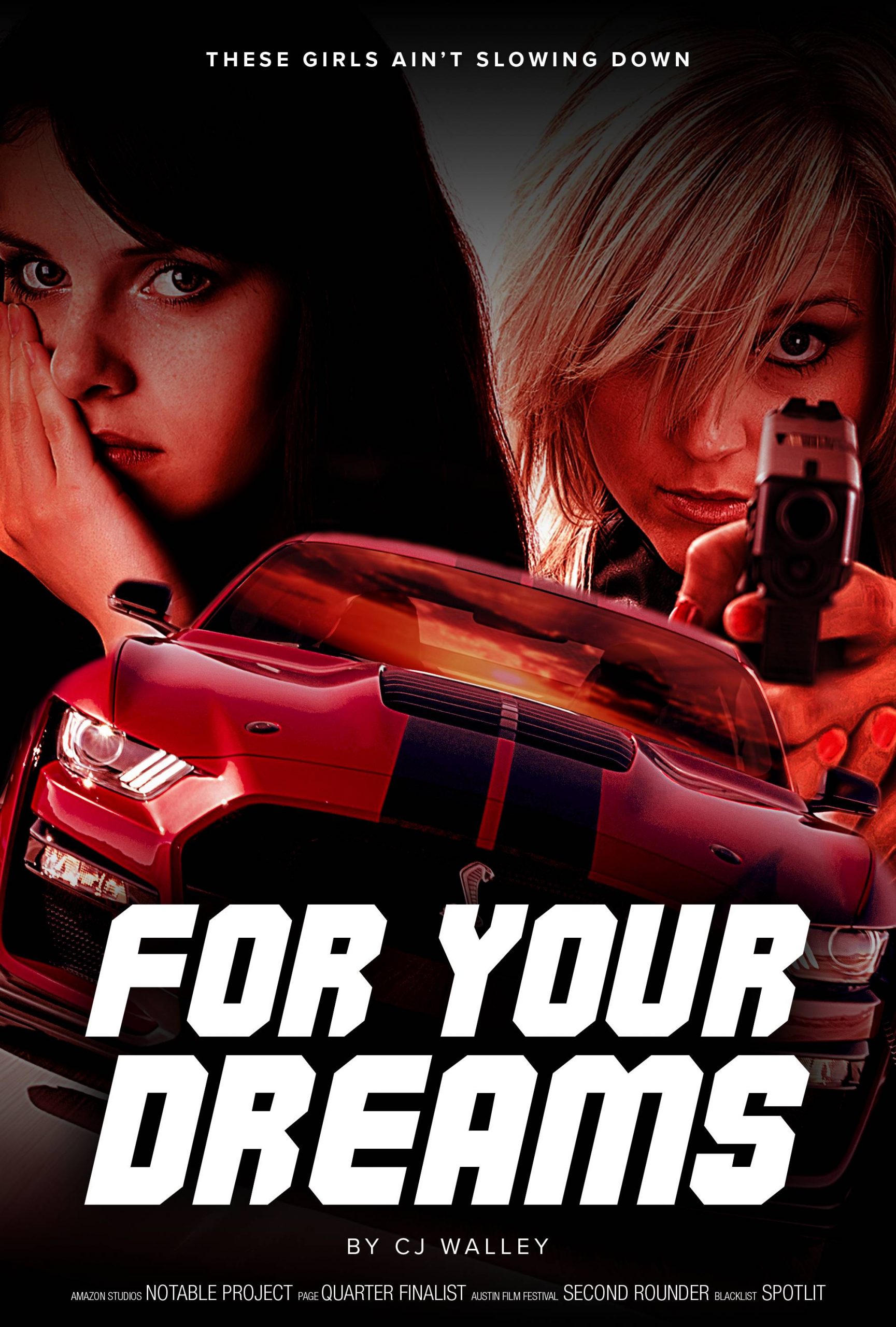 For Your Dreams – Adventure Crime Thriller

A hardy country girl with nothing to lose is forced to transport drugs by Texan drug lord, but instead she double-crosses him in a last ditch bid to fulfill her sister’s dreams in Vegas. 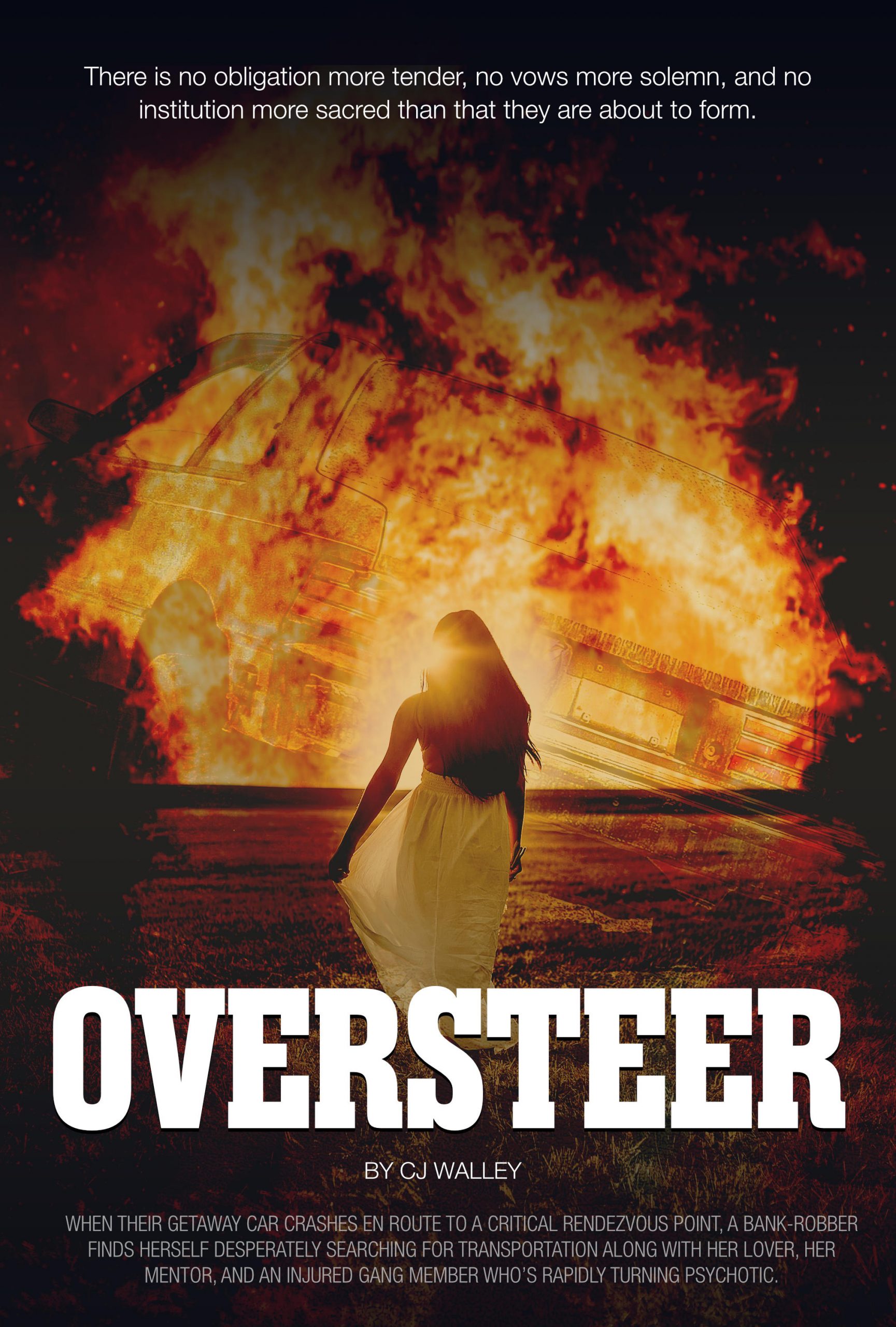 When their getaway car crashes en route to a critical rendezvous point, a bank-robber finds herself desperately searching for transportation along with her lover, her mentor, and an injured gang member who’s rapidly turning psychotic. 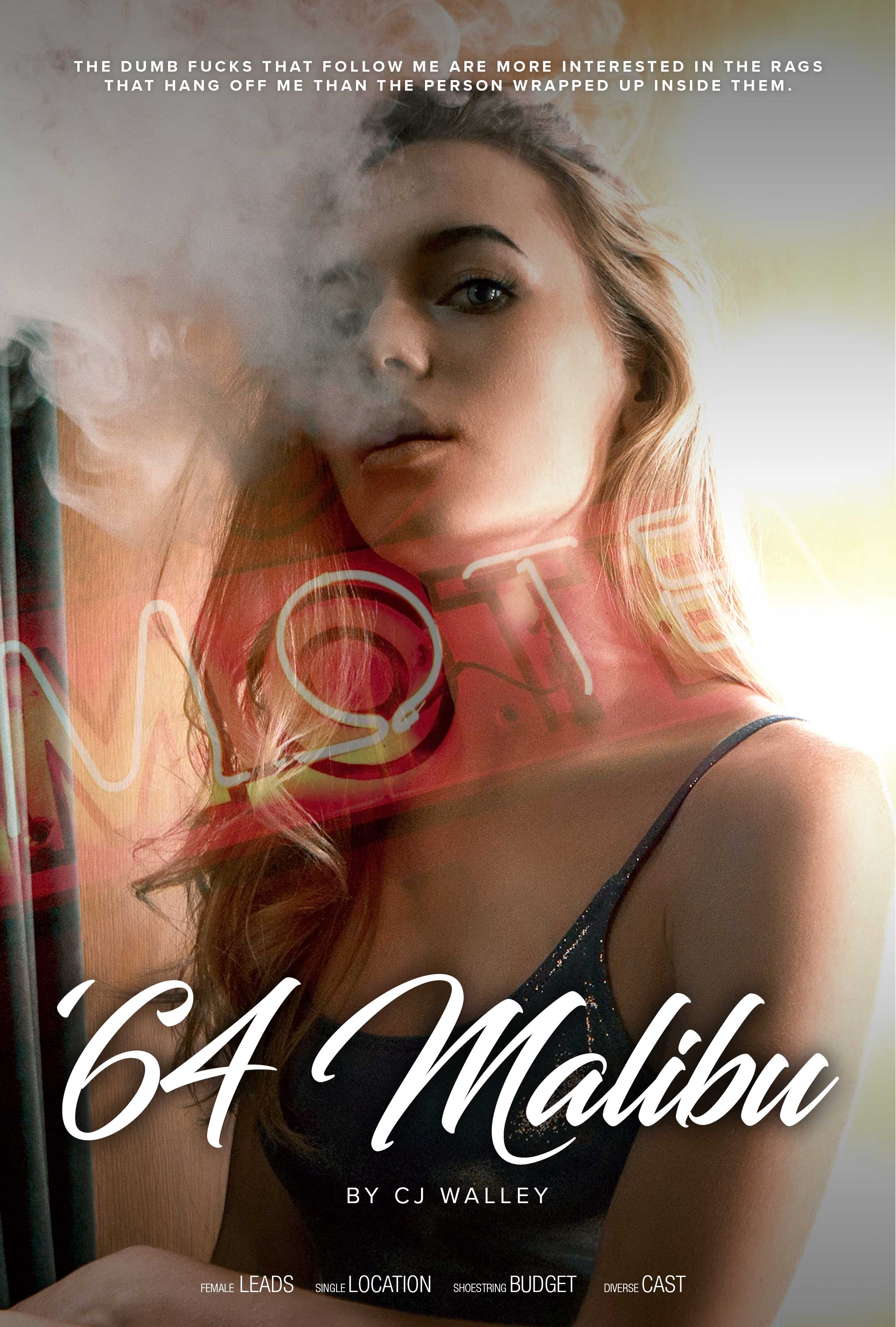 A stringer’s investigation of a washed up celebrity at a seedy motel descends into chaos when she unwittingly draws assassins toward the woman she idolises. 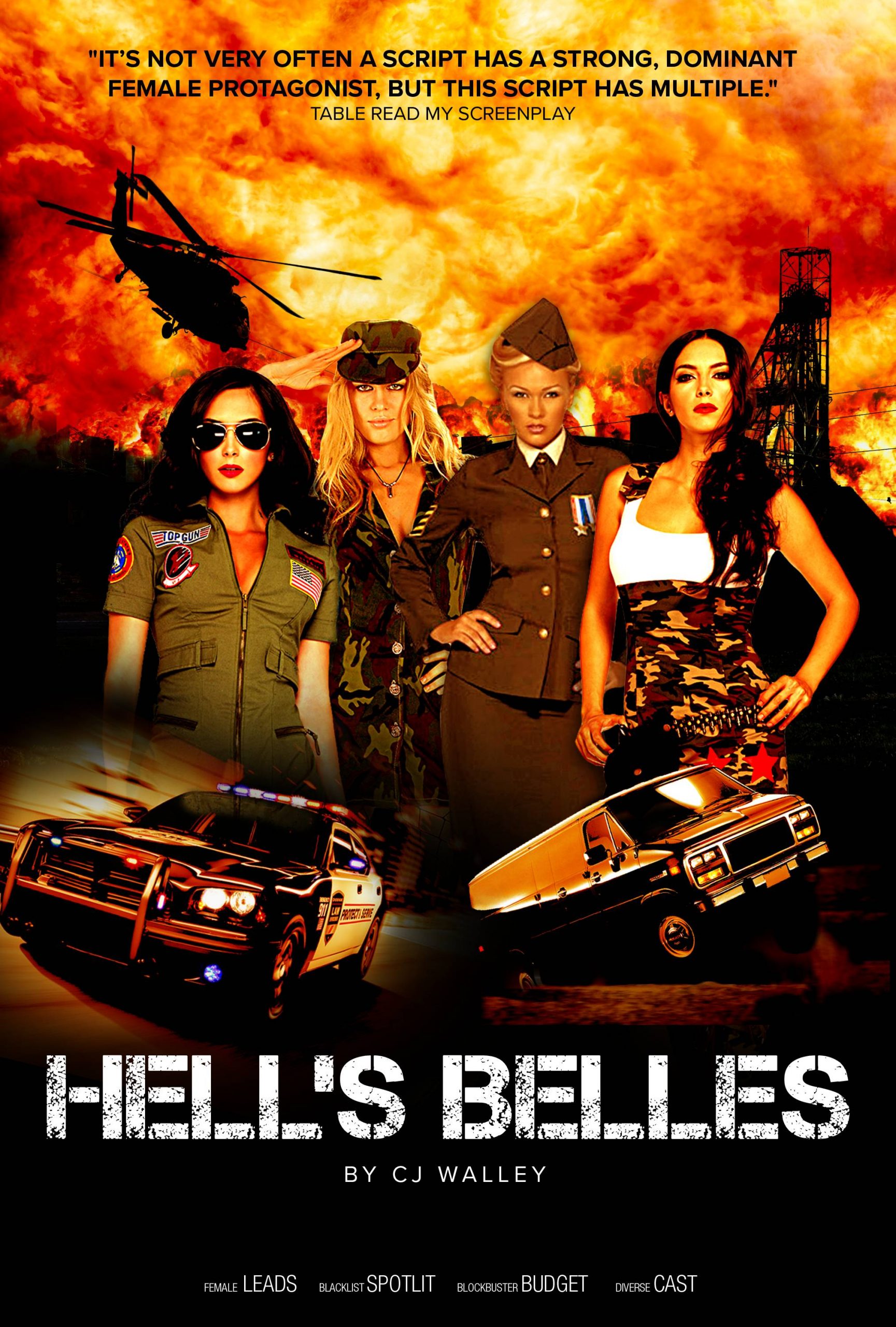 When they stumble upon a small town terrorized by a drug lord, an unruly all female army crew feel it’s their duty to rescue an innocent young girl from his grasp. 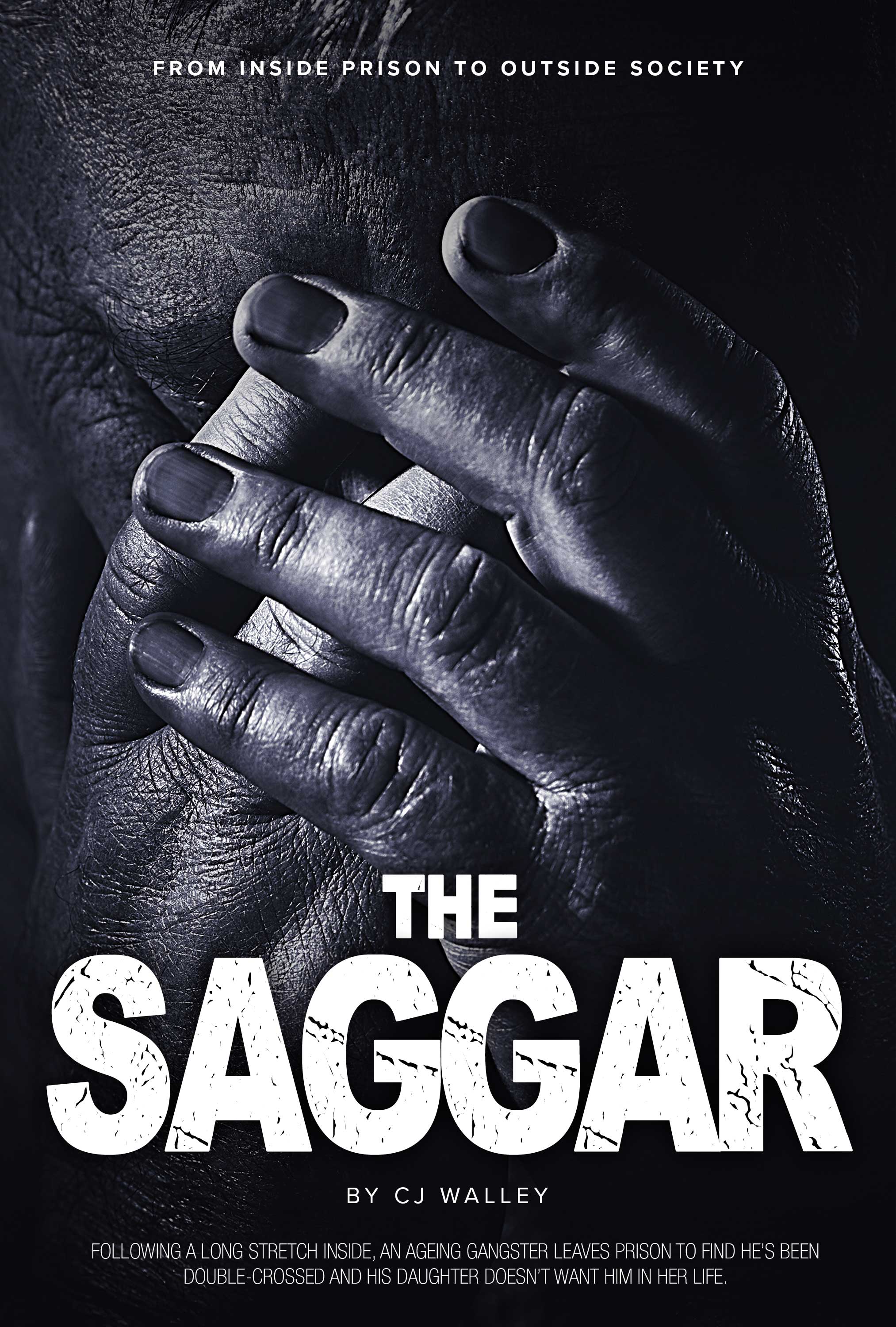 Following a long stretch inside, an ageing gangster leaves prison to find he’s been double-crossed and his daughter doesn’t want him in her life. 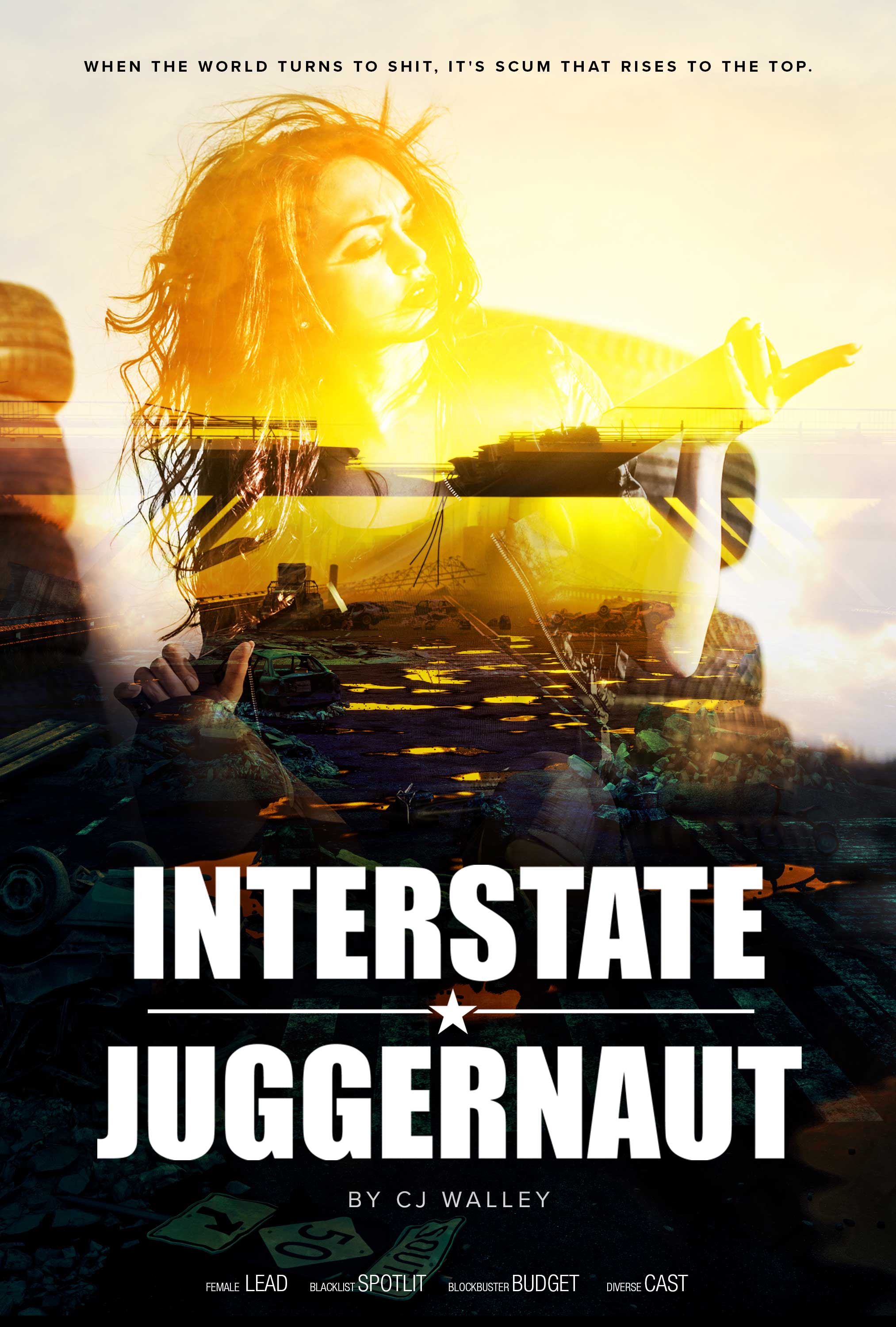 In a post-WWIII world, a drifter helps a farm girl search for medicine, but they find themselves caught up in an action packed feud between a crazed ex-colonel at the helm of a massive traveling war machine and what remains of the nearby city’s military. 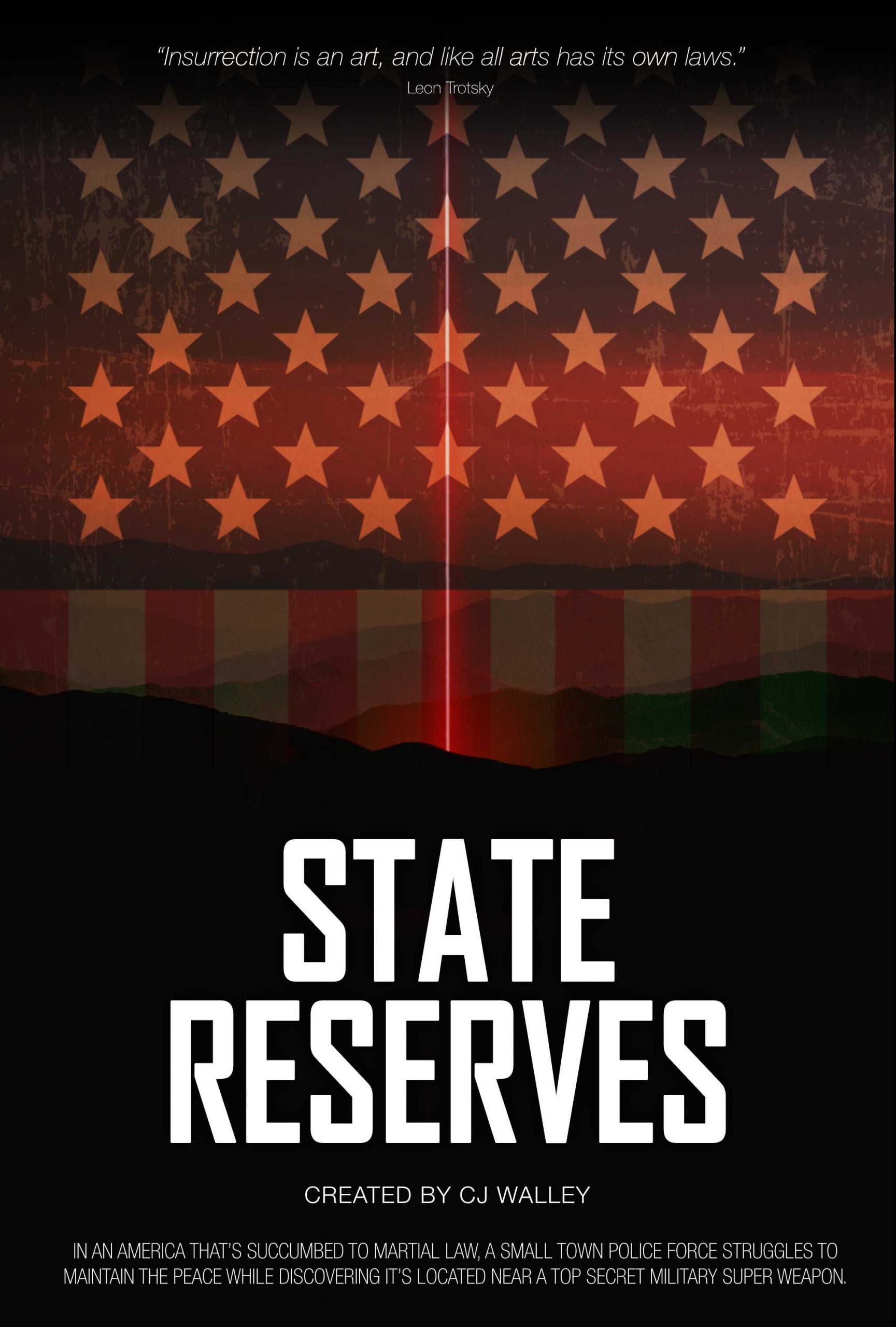 In an America that’s succumbed to martial law, a small town police force struggles to maintain the peace while discovering it’s located near a top secret military super weapon. 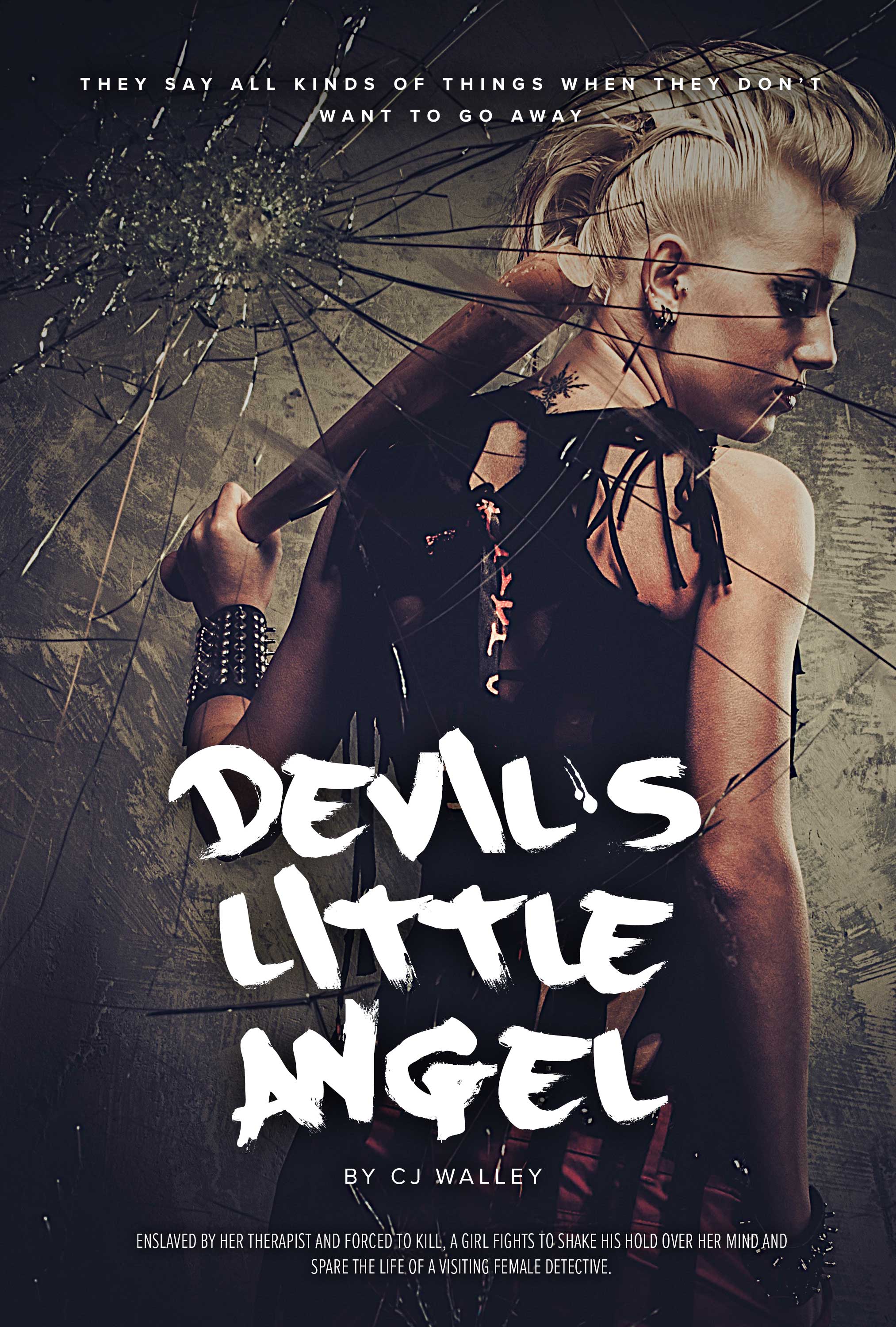 Enslaved by her therapist and forced to kill, a girl fights to shake his hold over her mind and spare the life of a visiting female detective. 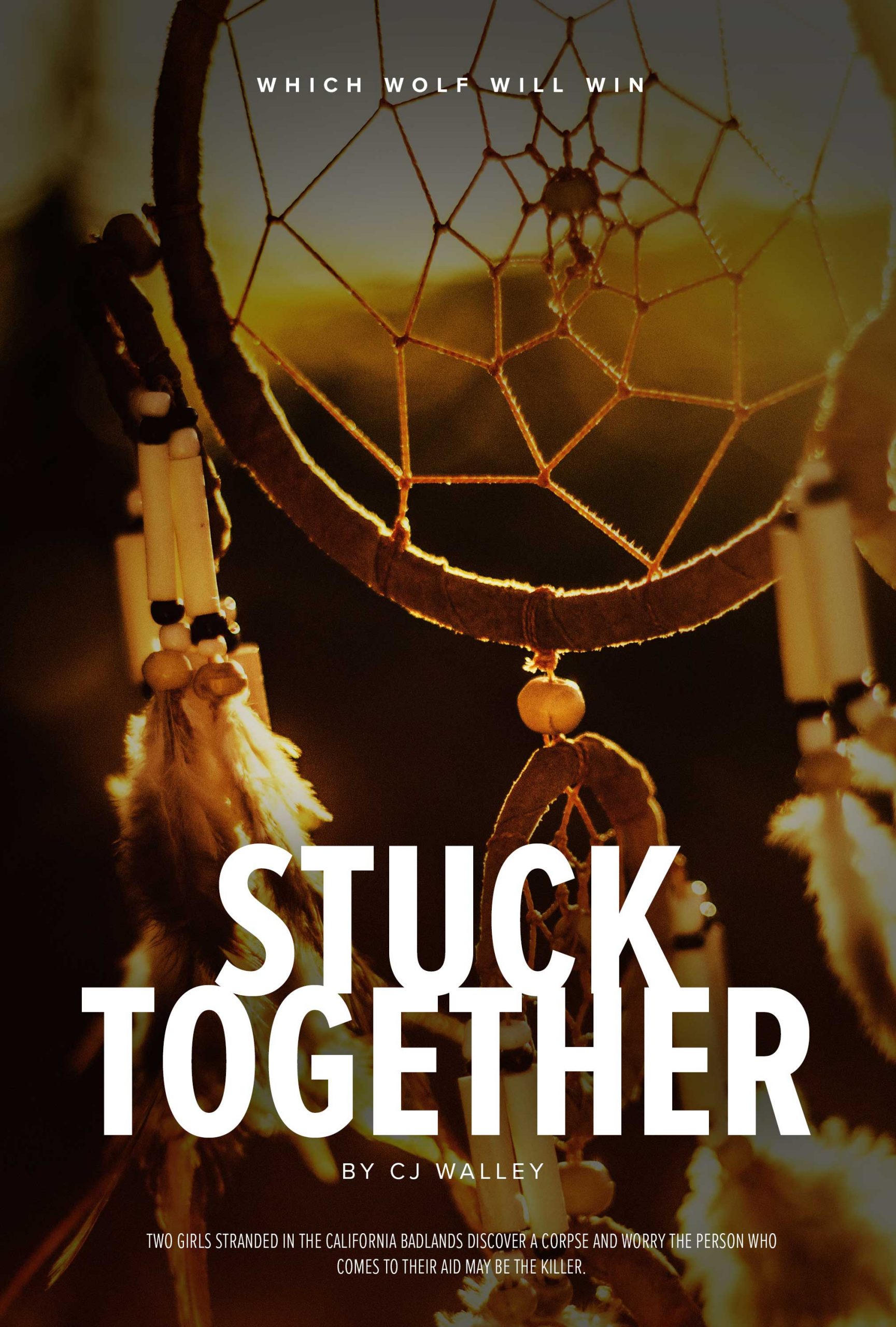 Two female musicians find themselves in a surreal mental state that drags up dark events from their psyche when they get their car stuck in the desert badlands.